Update on the Acanthus Design Source


Reading the Wall Street Journal daily doesn't usually generate a lot of excitement, although I must admit I always find something each day that intrigues me. And my reading definitely educates me about the present craziness in the world markets! Why else does one read read a particular magazine or newspaper so faithfully?  "Meat" or entertainment, right?

Today I let out a "whoop" that shot my husband's head up to attention. "What, What?!" he questioned.

"I've discovered another thread of history about the design of the acanthus plant on the antique quilt I bought a couple of months ago."

Ok, so my discovery isn't so exciting to someone who doesn't track down design sources found on quilts.

Nevertheless, he does understand my excitement for it is another piece of the puzzle in my research on this particular Four-Block acanthus quilt that I wrote about in this blog in June! Click here to see the earlier post about this quilt. 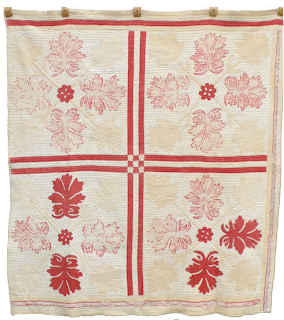 Christain Sahner, a Rhodes Scholar and doctoral candidate in history, writes in the first paragraph of his article "Temple of the 'Bride of the Desert,'" 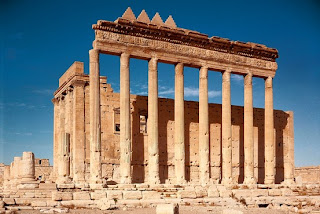 Each night at sunset, the "bride of the desert," as she has been known for centuries, gets dressed for her wedding. In those last moments of daylight, she dons a robe of stunning colors—the buttery yellow of her limestone columns mixing with the blue shadows of her temples and the soft pinks of the desert floor. It is a scene that has inspired countless cultural suitors over the centuries, from Persians and Romans to Georgian Britons and Arab Nationalists. But could a new suitor materialize out of the current turmoil in Syria?


Sahner goes on to write:

First settled in the third millennium B.C., the city made her fortunes as a trading depot. Silk, Palmyra's prized commodity, began its westward journey at the Indian port of Barbaricon, passing by boat to Seleucia and Babylon, before traveling by caravan to Palmyra, and then on to the Mediterranean coast.
Now he really had my attention because I like to weave the fascinating stories about ancient trade routes and the economic history of cotton into my lectures on the history of quilting.

The temple above was constructed around the turn of the first millennium A.D. and still dominates Palmyra and the modern city of Tadmor.  What caught my eye was the freeze along the top of the temples portico. 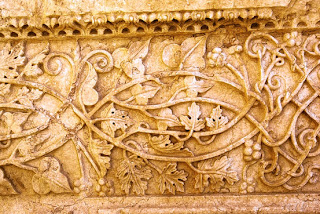 There was the acanthus plant again!  Sahner writes:

On the north side, there is a much-eroded zodiac motif, set within a detailed coffered ceiling.


On the south side, a large acanthus medallion sprouts amid a field of stone rosettes, as delicate as on the day they were first chiseled. In the late 18th century, these designs found their way into the parlors of posh English homes, thanks to the sketches of the antiquarians James Dawkins and Robert Wood, who visited Palmyra in 1751.

This doesn't mean the design may not have been there earlier on some object imported from the Middle East, but here was a direct reference to this design being brought into England by two named individuals!

Compare it to the quilt's applique pattern once more. 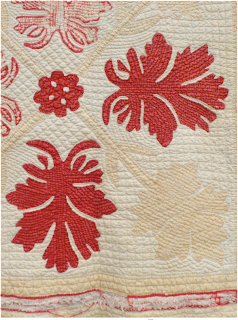 Next: an update on the visit of Cathy and John Miller to Lopez Island and the quilt history Cathy sets to music and my visit to the Pacific West Quilt Show in Tacoma, Washington.

In Concert with Cathy Miller

at the Lopez Center for Community and the Arts!! 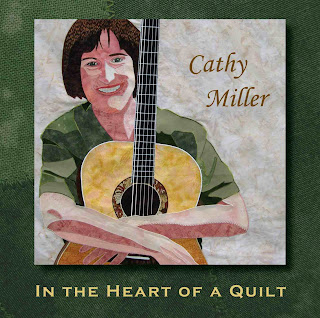 
Canadian singer/songwriter/storyteller Cathy Miller will be performing at the Lopez Island Community Center for the Arts, Sunday, August 28 at 4 pm. This program is sure to entertain and inspire both young and old, quilters and non-quilters alike.

Cathy used to be a folksinger with a slightly jazzy bent. She performed at folk festivals, clubs and house concerts all across Canada and released five CDs of her music. That was before quilting.

In 1991 Cathy was hired to write music for a play about quilting.  As part of her research, she took a class ­ and the rest, as they say, is history.  She now devotes her entire career to researching and writing songs about this fascinating art.  Why? Because often embedded in quilts, there are important human stories about love, death, immigration, hope, and community.  Cathy realized that no one was capturing these stories in song. She was uniquely qualified to take on this task.

Cathy is a stickler for detail. For her song A Quilt & A Kettle about the Oregon Trail experience of pioneer Rachel Bond, she worked with Portland/Lopez quilt historian Mary Bywater Cross to refine her wording. Cathy¹s husband, John Bunge accompanies her. He is a former member of The Gumboots from Yellowknife, a folk group that first formed in 1984 and performed both traditional Canadian folk songs and original songs about the North.


Cathy is known for upbeat performances, which have made her an event favorite.  Cathy and John are a unique couple, traveling  the world, singing about the life of contemporary quilt makers as well as historic quilts. Cathy released her first CD of 12 quilt story songs, One Stitch at a Time, in September of 2000.
The tales surrounding a quilt¹s history can be fascinating, and frequently tell a tale of women's lives and community life that don't often make it into the history books. Cathy delights in finding and writing songs about unusual and wonderful stories woven into quilts. 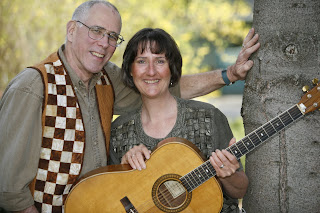 For her Lopez concert, Cathy will be performing songs that relate to World War II, western migration and other themes. The songs range from the historical, through the poignant, to the drop-dead funny!

Quilts will frame the concert setting, including several of Mary Bywater Cross’s woolen quilts. Mary's quilts will be available later on the Studio Tour. Featured will be the new Lopez Island Signature Quilt from the Lopez Island Historical Society. This visual record of island residents is the quilt style that leads creative minds like Cathy’s to write her songs. We’re eager to share it with her and the island community.

Please come and join us for a special late afternoon concert of stories set to music!

"You honor the life that has been given you by remembering and telling your stories."
Robin Moore's "Awakening the Hidden Storyteller"

Honorees of The Quilters Hall of Fame
http://thequiltershalloffame.blogspot.com/ 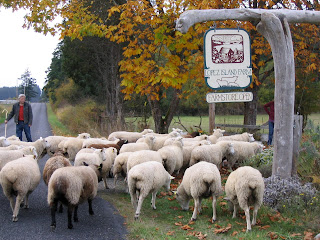